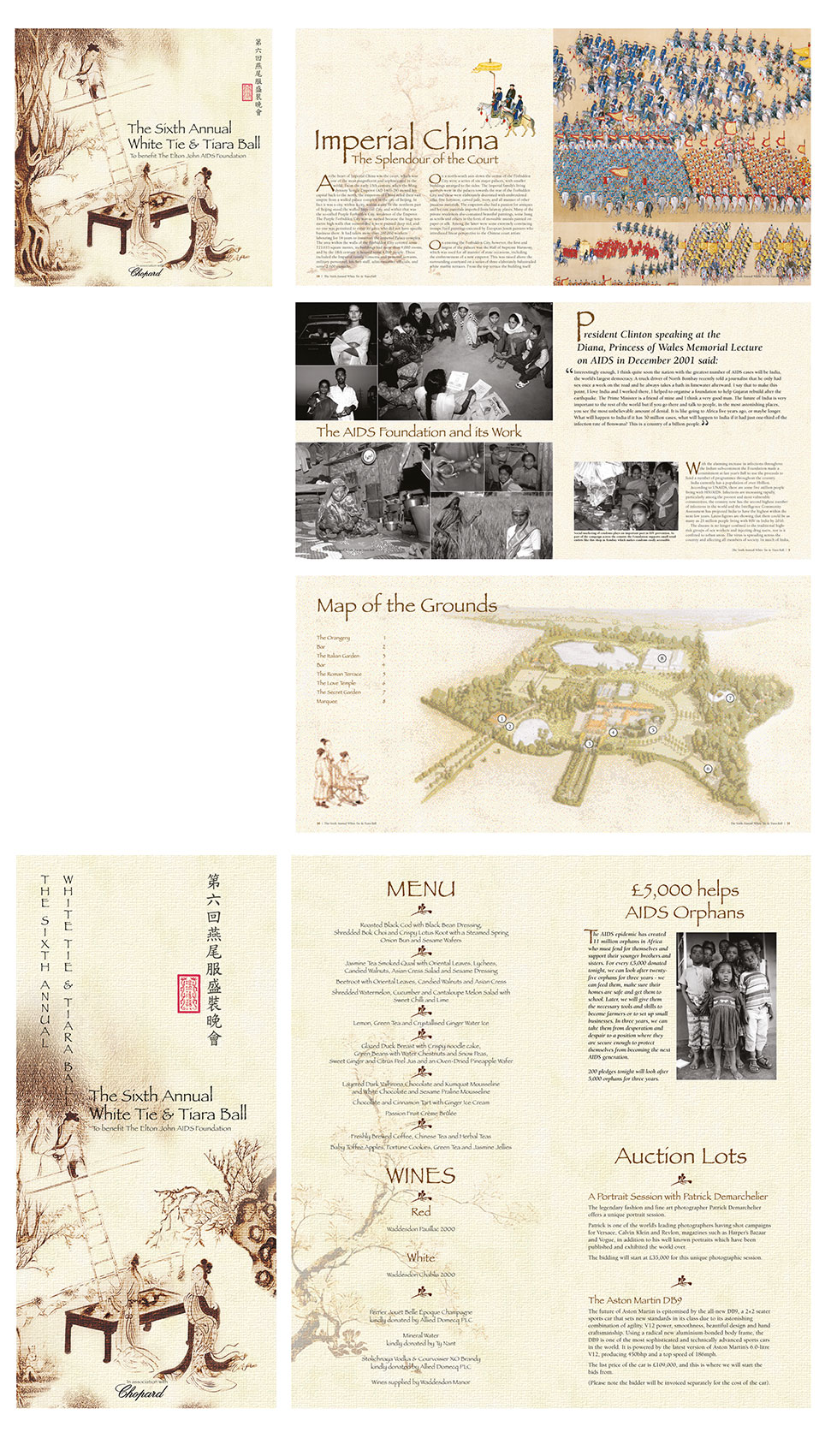 It is an annual event hosted by Elton and David and is one of the premier fundraising events of the UK.

Ocean worked on the 6th ‘Imperial China’ and 7th ‘Africa’ themed events creating the beautiful 'stand out' designs for all the printed items, from invites and souvenir programme to signage, table plans and menu cards. 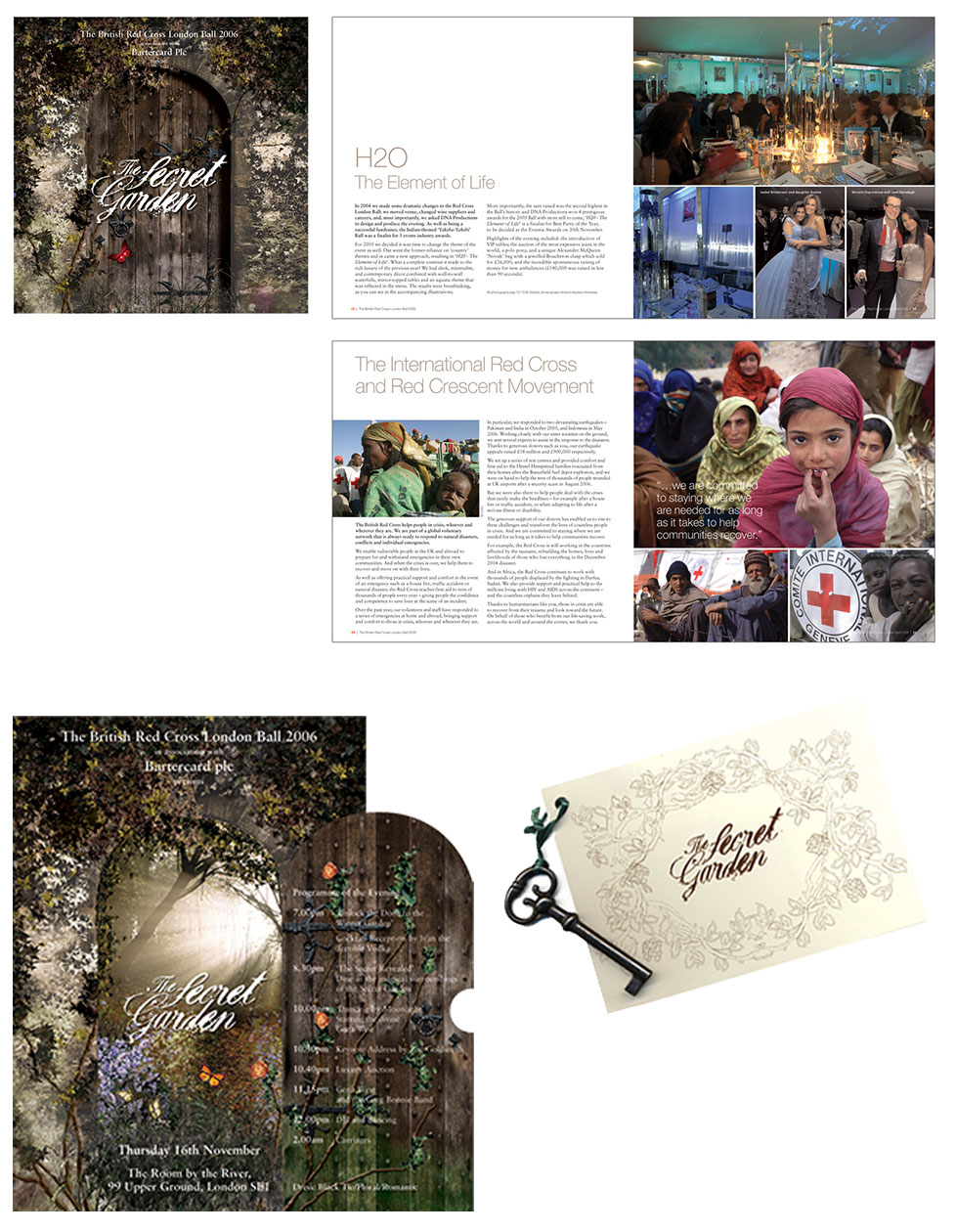 The Red Cross London Ball is THE charity ball of the year where the organisation aims to raise awareness about its cause as well as be a major fundraising opportunity.

It is a lavish award winning event with a different theme each year. Ocean worked on four successive events creating wonderfully, magical designs for each event. ‘The Secret Garden’ theme, illustrated here, attracted high profile guests such as Hugh Grant, Jemima Khan and Zac Goldsmith and raised over £600,00 and consisted of a souvenir programme, menus, an auction lot brochure, a beautiful bespoke invite with a secret door to open to reveal the invitation information and for those who attended, each had a key attached to their ticket.

The theme for the previous year celebrated Indian culture through Yaksha and Yakshi are found across early Buddhist, Jain and Hindu art. They are mythological figures believed to be spirits that inhabited trees, mountains, rock mounds, rivers, and oceans. 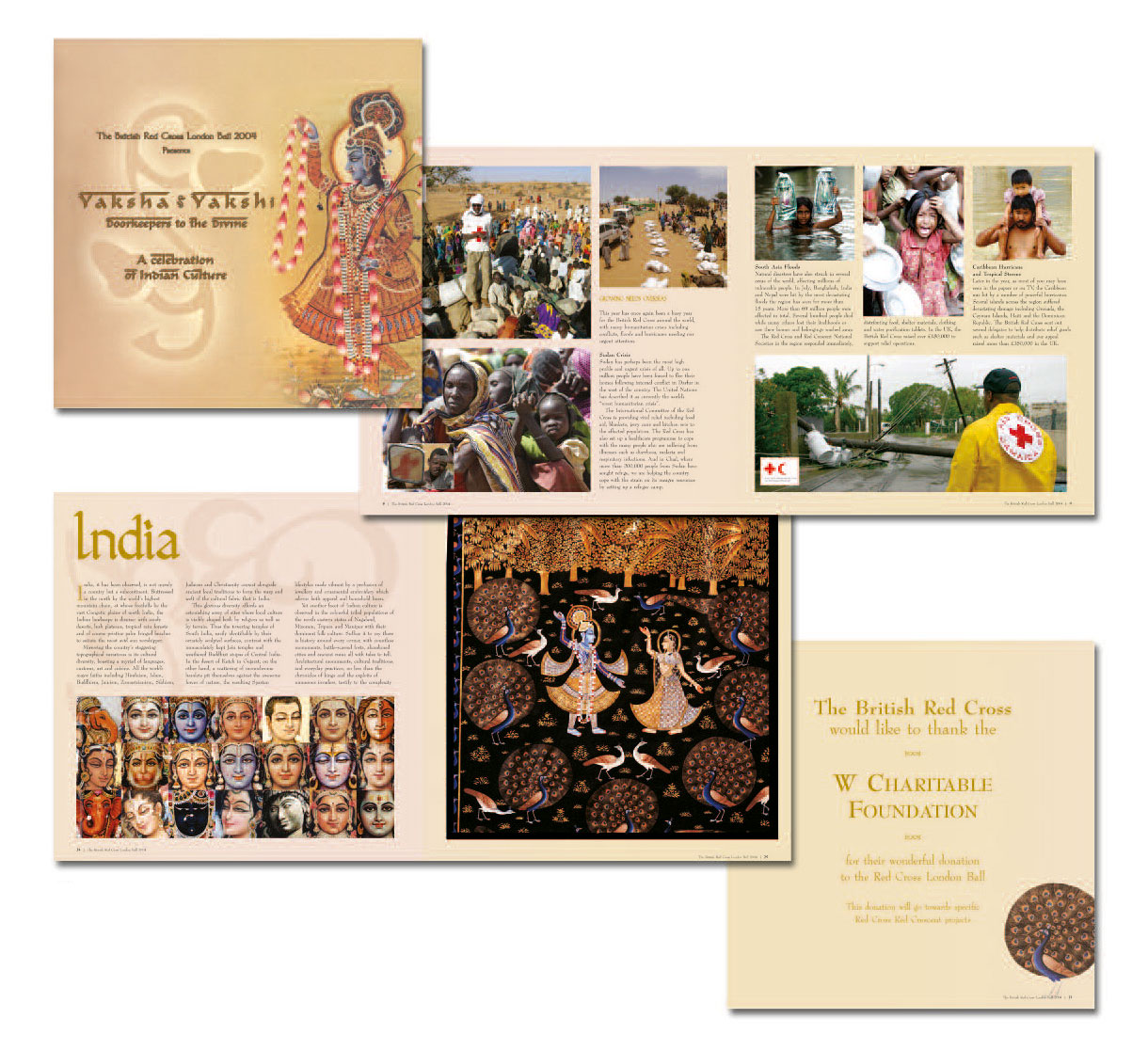 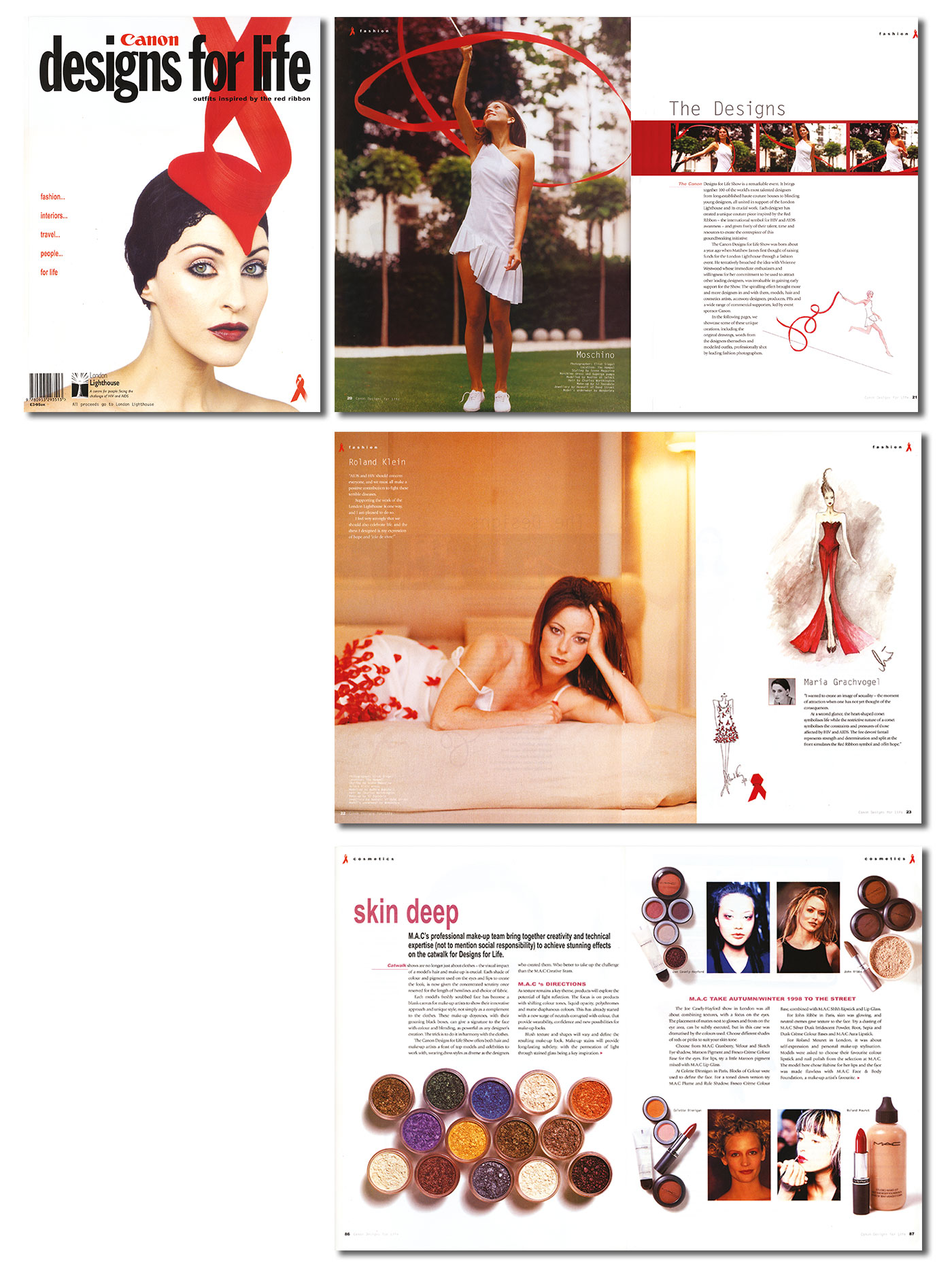 A stunning 178 page magazine designed for a one off spectacular charity fund raising fashion design show in aid of the London Lighthouse. The event brought together 100 of the world’s most talented fashion designers all united in support for the wonderful work that this HIV and AIDS centre was doing. Each designer created a unique couture piece inspired by the Red Ribbon. They, along with models, hair and make-up artists, producers, PRs and other commercial supporters, gave their talent, time and resources freely.

The magazine showcases all the designs along with words from the designers and were photographed by leading photographers including David Bailey and Chris Moore. 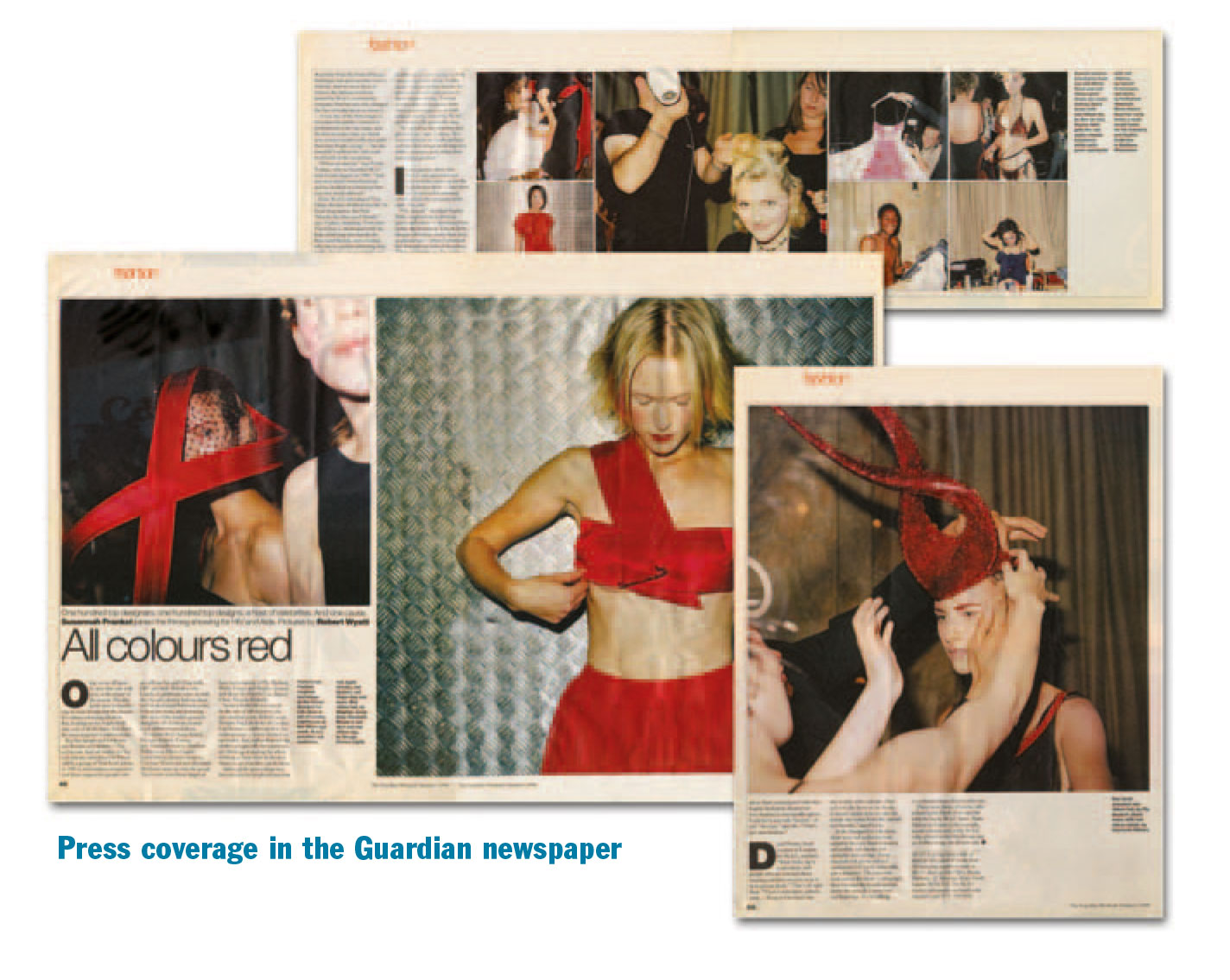 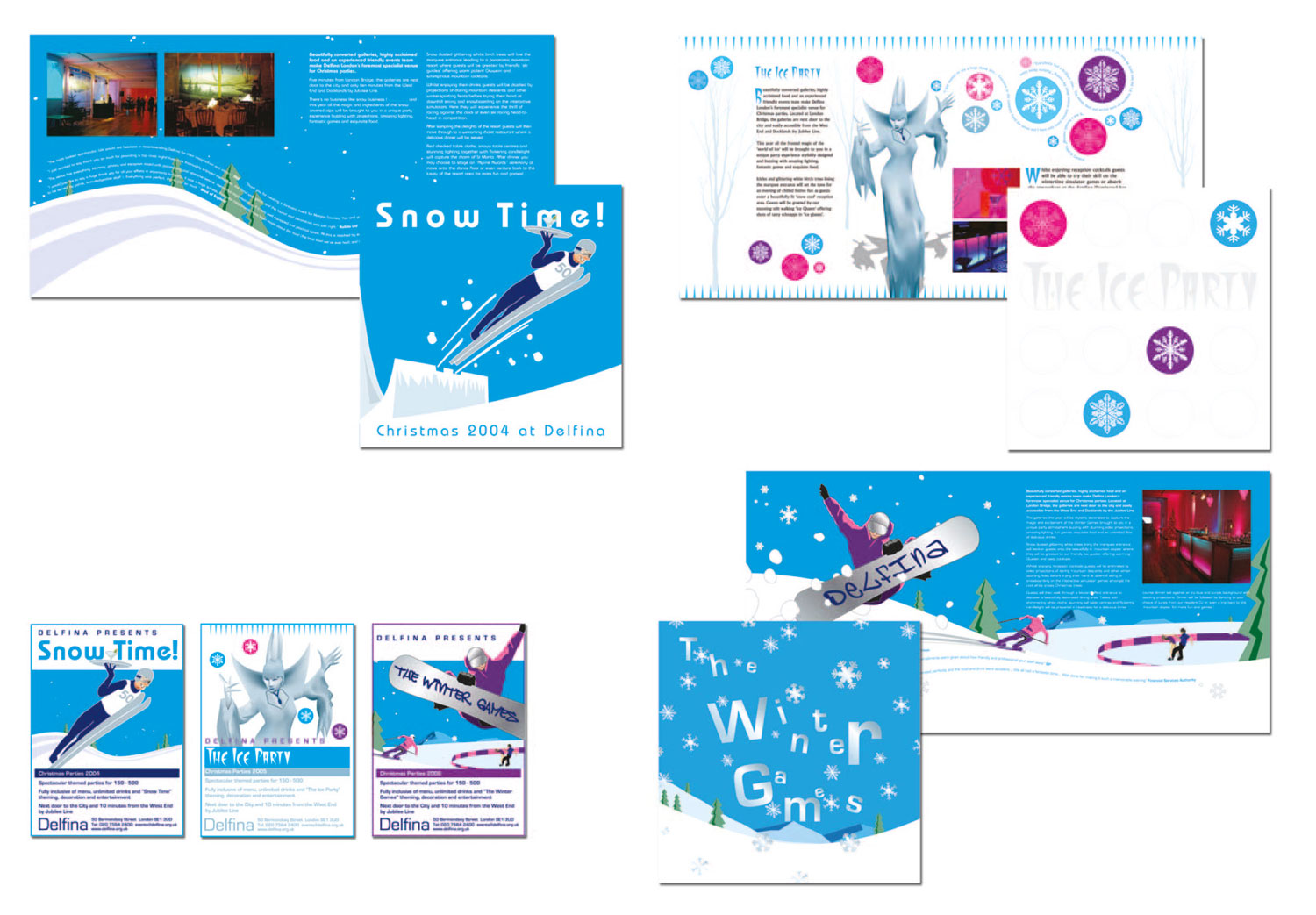 The Delfina Studio Cafe was was a restaurant based in Bermondsey Street in London for resident artists to show case their work. It became a successful destination on the Southbank and each year they held a themed Christmas event that could be booked for company parties. Each year Ocean created an invitation and accompanying advertising around a chosen theme. 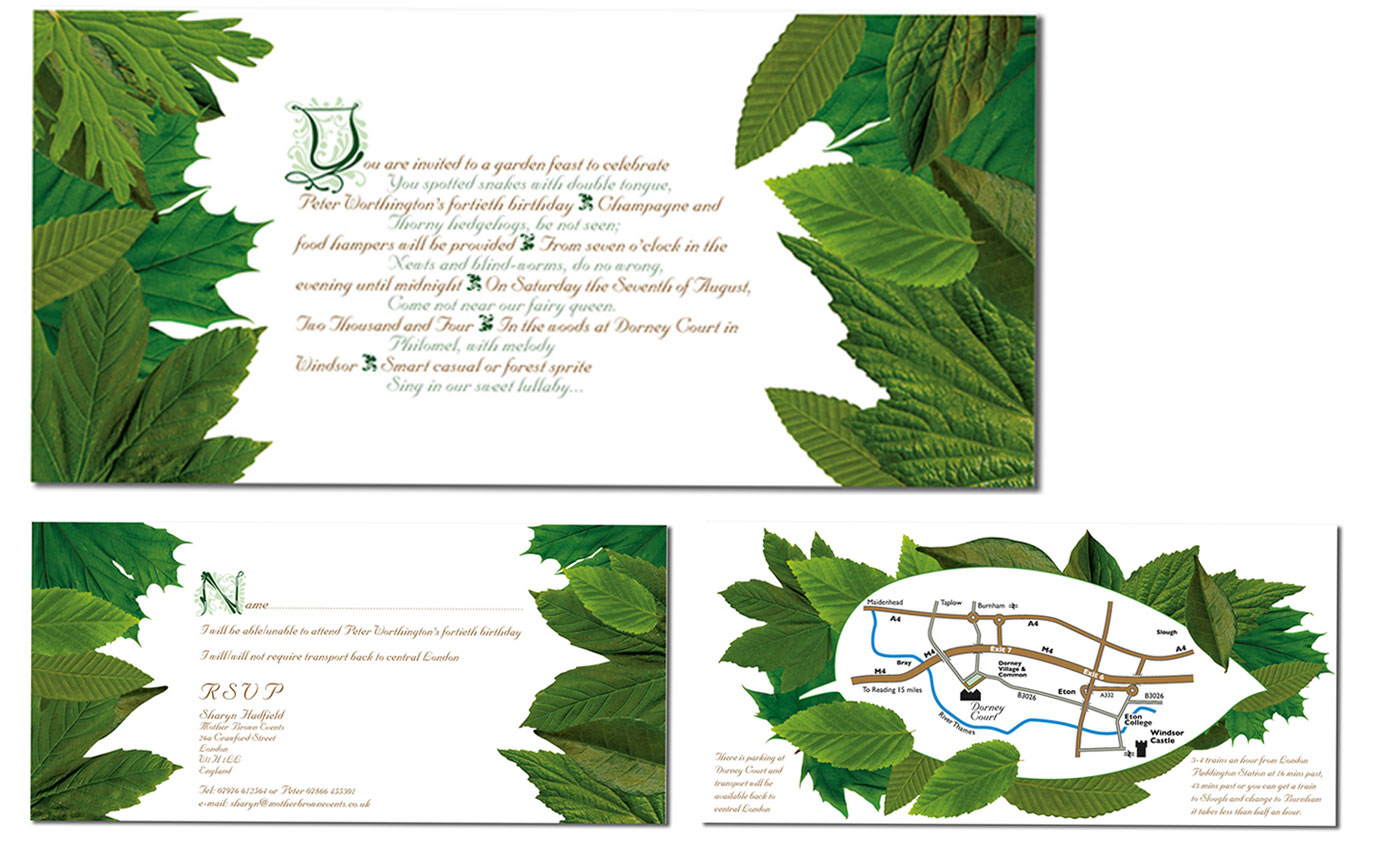 A bespoke invitation for a private individual to help him celebrate his 40th birthday party which was held in the woods at Dorney Court, Windsor.

Inspiration was taken from ‘A Midsummer Night’s Dream’ with the request to attend words magically weaving their way through 'Ye spotted snakes' poem by William Shakespeare.

The invite was made up of three separate single sided printed cards (the invitation, a direction map and an RSVP card) posted out in a beautiful bespoke envelope.